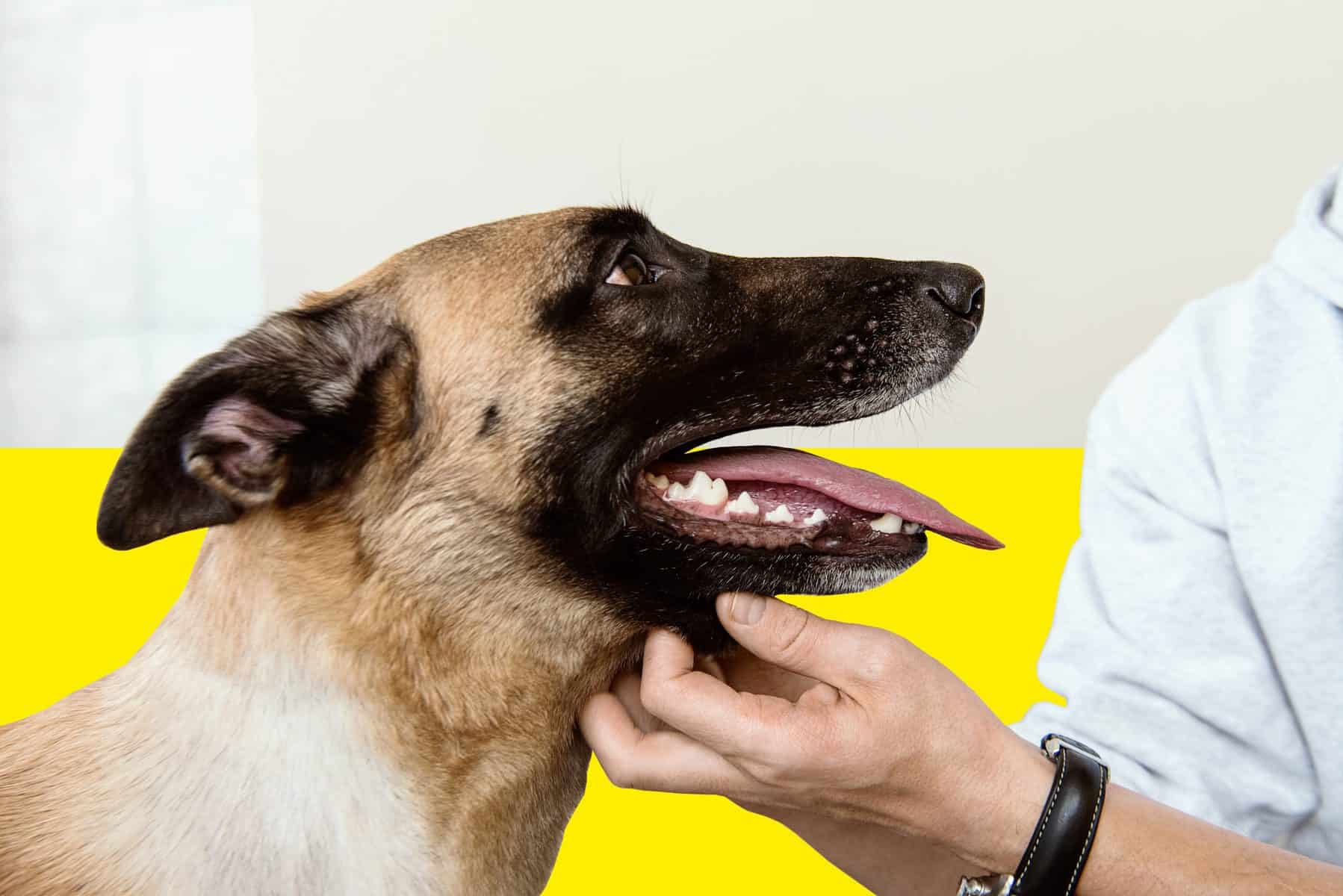 It’s about bloomin’ time! We are just around the corner from kissing those cold, frosty morning walks goodbye but although a welcome change, for some, the fresh spring blossoms mean it’s also time for our yearly dose of allergies and dogs are no exception.

There are a few names for this allergy – Pollen or Hay allergy. The term inhalant allergy in the dog is often used as a synonym for atopy.
Seasonal allergies, also known as hay fever, can occur in humans and dogs alike.

Pollen is a substance found inside the flowers of grasses, trees, and weeds. This fine, powdery material is an essential part of the fertilization and reproduction of plants (a.k.a. pollination). Pollen is naturally spread by insects or wind. Corn, oat, and ragweed are common pollens that can lead to allergies in dogs. When we humans develop an allergic reaction to pollen, we call it hay fever. It’s this same condition that can affect our furry friends too.

Pollen allergy season is at its peak in spring and summer, but can last until the beginning of autumn. This is due to the fact that pollen comes mostly from grass, weeds, flowers or trees. Tree pollen season usually starts earlier in the year, while grass pollen season gets heavier towards summer.

How to recognise the allergy?

Here below you will find a detailed symptom explanation that will help you recognise the pollen allergy. Most of the symptoms are visible on the skin. The most commonly affected areas are the paws and ears, but the wrists, ankles, muzzle, underarms, groin, eyes and in between the toes may also be affected.

A mild, persistent itch or furious scratching can both be indicators of an allergy (including a pollen allergy) due to increased exposure from being outdoors. Itchiness is one of the common initial symptoms seen in allergic dogs.

This can happen to dogs too. Hives can develop anywhere on the skin, though it is easier to see them on sparsely haired areas such as the belly and armpits. Hives are also commonly seen on the head, face, or sides of the legs. Dogs may have on and off the development of bumps (or raised tufts of hair in multiple locations on the body), based on exposure to pollen or other allergens. Some dogs with hives may even have persistently raised bumps for a few days, even weeks!

As mentioned above, itchiness is the initial sign of allergies. Licking is surely a sign of excessive itchiness in dogs. The belly, paws, and private parts (around the anus) are areas that dogs may lick excessively when they feel itchiness in these areas.

Red, puffy eyes are a common symptom of allergies in humans. While dogs are not as often affected by these symptoms, some dogs will also exhibit these signs. Hair loss around the eyes is another symptom to watch for. Watery eye discharge is a possible symptom of environmental allergies in dogs. Sometimes the discharge may turn mucoid (pus-like) and have a green or yellow colour to it.

Allergens such as pollen not only affect the skin but also cause inflammation in dog ears. This can lead to red, irritated ears that may become infected. This will lead to smelly, stinky ears that are obviously red and inflamed. Some dogs may only have mild discomfort and may not show the dramatic sign of reddened, smelly ears. Instead, they may exhibit milder head-shaking initially.

The skin around the mouth, chin, paws, neck, and belly typically becomes red, inflamed, and itchy. Dogs can often develop sensitive skin that twitches or crawls upon touching it. As allergies cause discomfort and inflammation of the skin as the primary sign, some hardy dogs may not show many other signs but will exhibit crawling of the skin when petted on their back.

Also called moist eczema, hot spots occur generally due to excessive moisture in a local part of the skin. Commonly seen in areas with moist hair from biting at themselves in areas such as the sides of the body or tail base, some breeds such as Labradors are more prone to hot spots. Hot spots can be quite discomforting for the pet and are often infected too.

Last but not least and one of the most obvious. Just like humans – dogs sneeze more often when affected by allergies. Reverse sneezing is another sign of pollen allergies and may be seen during their outdoor activity, or during the indoor time.

If you are not sure if your pooch has a pollen allergy or is less stressing itchy skin issue – we have a guide to help you recognise the most common skin itch. Click the button below and enter the blog post:

Is the Atopy Related to breed?

According to various studies, dog pollen allergy doesn’t occur in the first year of life. For unknown reasons, it also seems to affect more female dogs than male dogs. Still, while all dogs can suffer from a pollen allergy, some breeds are more at risk than others of this type of allergy. These include:

How to help your pooch?

Here are some quick tips on how you can prepare for the exposure and after you come indoors:

Sad but the symptoms of atopy can be controlled but a permanent cure is not usually possible. How to prepare the dog’s immune system for the season?